You are here: Home / Fitness / With these 6 Self-Motivation Tips you will not stop doing sports 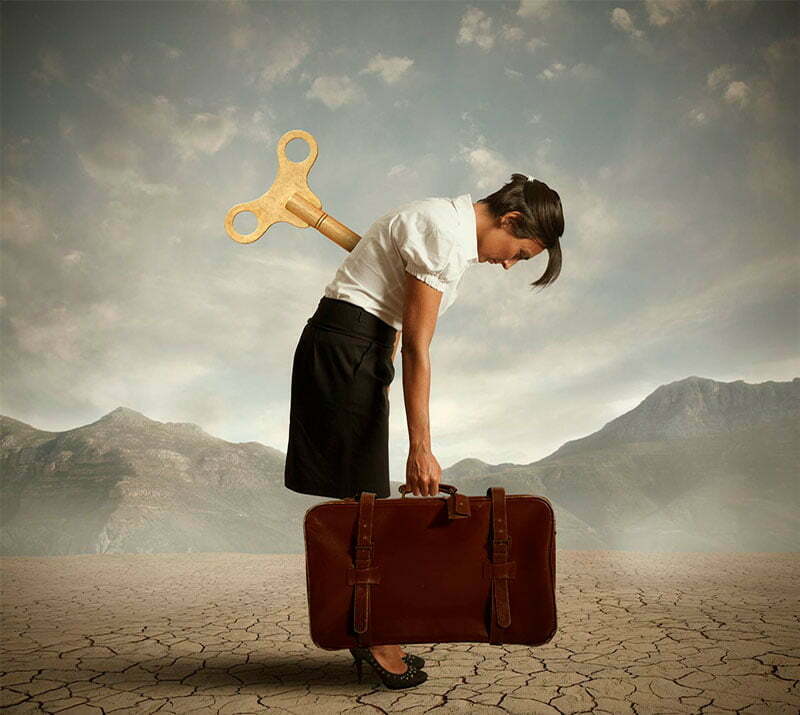 Find the extra motivation you need to play sports here

So, what new tips do we propose? For all those for whom the classic advice no longer works, here we offer you 6 ways that will help you get started, all of them based on real studies.

A recent study showed that memory can enhance and improve motivation. People who remember a positive experience were not only more motivated to exercise practicebut they exercised much more than those people who could not remember.

Dusting off that 5 km medal where you broke your own record, recovering your playlist with the music from your wedding when you were dancing all night or framing the photo of when you reached the top of that mountain… The good memories will pave the way for a good sweat.

A 2005 study found that when study participants were asked the reasons for do sport, they argued intrinsic reasons such as training or setting a challenge. However, the reasons for practicing sport are not so pragmatic; looking more attractive, losing weight or avoiding stress are some of them.

Psychologically, these motivations help start or get started in the habit of practicing sports. Signing up for a soccer league, the swimming club, or even going on a bicycle on Saturday mornings can become our sport habit or routine.

Tip #3: Don’t work next to the strongest person in the gym.

In 2007, a study was carried out that showed how your gym partners can influence your sports performance. The following test was carried out in a gymnasium of an institute. A woman started using a weight machine, immediately next to it another woman with a perfect body was placed. At first this woman dressed in shorts and a tight shirt, then she changed her clothes for long pants and a wide shirt, and in a third test she did not put on anyone.

What happened? The woman next to the fit woman in shorts and a tight T-shirt exercised for less time than in the other two cases, and when the researchers approached her to ask why she had stopped, low self-esteem was observed about her. her physique.

In contrast, women who exercised right next to the woman in baggy clothes exercised longer and did not suffer from low self-esteem.

What does this mean? Running after a young woman with a fit body will surely make you give up on exercise soon and feel low on self-confidence. If you run after a standard person, you will surely finish your routine and feel much better.

Tip #4: Get demotivated by thinking about your flabby abdomen or sagging muscles.

Yes, you heard right. Both men and women often motivate themselves by thinking about improving their appearance. But it turns out that this approach is counterproductive.

A 2014 study says that frequent exercise is aligned with a positive body image, self-esteem, focused on sensations and the satisfaction of what you are capable of doing. This makes sense so far. In the case of gym fans whose main objective is to have a body 10, the initial feelings were distorted no matter how much exercise they did, becoming counterproductive.

The power of small decision-making was demonstrated in a recent 2014 study that people who followed an exercise plan performed more routines and repetitions than those who worked on a predetermined routine. So, don’t just blindly follow the plans that the gym machine sets for you. Be involved and design your own routine with those exercises that you like or prefer to practice.

Tip #6: Stop seeing yourself as a lazy person.

If you are one of those people who thinks that you do not have time or you lack motivation to exercise, try one of these six tips that we have offered, the one that you like the most. You will find the way to feel better and you will no longer look for excuses.

Source: ictiva
In ictiva, your gym at home, You will find more than twenty rooms for physical activity, adapted to your objectives and conditions, as well as specific plans that include diets. try it free. 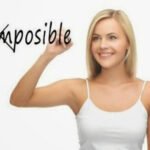 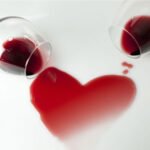