You are here: Home / Health / Pica Disorder: What You Need To Know

Have you ever thought of eating non-food items such as papers, dirt, buttons? Just the mere thought of it makes you kinda sick, right?

However, there are some people who do this – not because they wanted to but because they are diagnosed by a rare mental disorder called Pica Disorder. 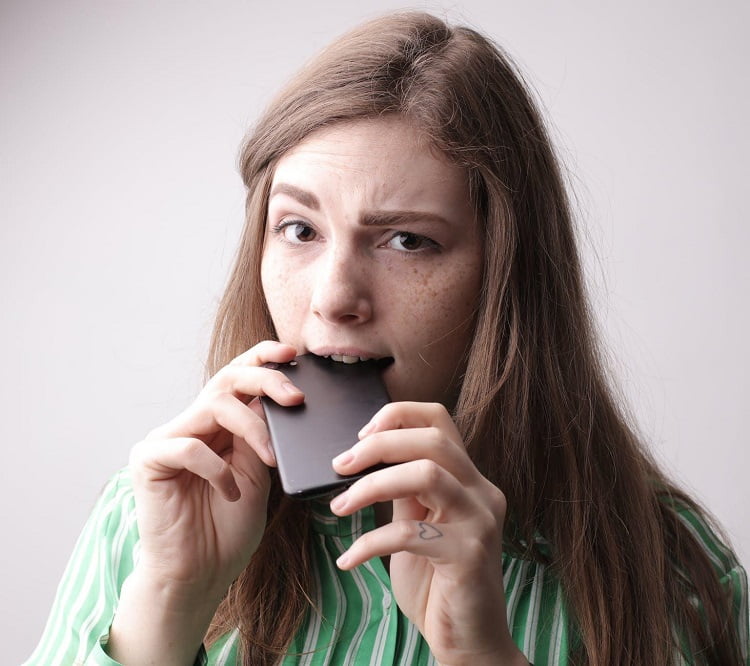 A person with pica disorder might eat relatively harmless items, such as ice. Or they might eat potentially dangerous items, like flakes of dried paint or pieces of metal. They may also eat non-nutritive substances like dirt, feces, soil, and such which can weaken their immune system.

There is also a study that conducted brain scans to people with pica disorder and brain injuries. Researchers found out that individuals with pica disorder have severe semantic memory deficits, which means that they have deficits in the part of long term memory where conceptual information is stored such as facts, words, and meaning of words.

A person may be diagnosed with Pica Disorder if he/she has the following criteria as stated in the DSM -V:

The symptoms of Pica are related to the item that the person has eaten. These include:

These symptoms are the result of the toxic, poisonous, and bacterial content of the nonfood items. Repeatedly eating nonfood items over a period of time can cause:

Because there is no diagnostic test for Pica, the doctor/psychiatrist will diagnose this condition based on history and several other factors such as medical evaluation for potential toxicity of ingested substances and intestinal blockages because an individual engaging in pica may suffer from nutritional deficiencies, get infections, and die from the practice. Intestinal and colonic obstruction and infection are experienced. Pica is most often brought to the attention of doctors due to abdominal complaints.

The doctor will also evaluate if there are other disorders present with Pica Disorder such as intellectual disability, obsessive-compulsive disorders, and developmental disabilities.

Based on the research last 2013, Pica is more common in countries or areas of low economic status. Africa has a higher incidence of pica than western countries, for example.

According to the researcher, it is because the people with pica have linked the odd cravings to nutritional deficiencies such as mineral deficiencies. It is also more common in pregnant women as they are more susceptible to craving different types of food and Pica may be part of their pregnancy ‘cravings’. 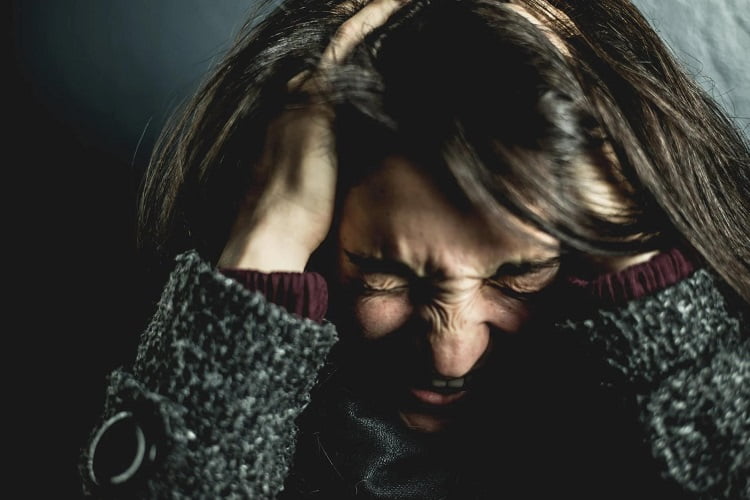 Most of the researches on Pica focuses on the link between Pica and intellectual disorders. In fact, pica has a higher prevalence rate in individuals with intellectual disabilities than those with eating disorders.

Pica may develop in childhood though there is no known age specification on the onset of this disorder- the same for most individuals with intellectual disabilities. According to DSM-5, neglect and a lack of supervision are some of the risk factors in developing Pica disorder. An abused child who is not adequately nourished may try and eat nonfood substances in order to satisfy hunger.

Pica may also be associated with a mental disorder or brain damage. Brain imaging has revealed brain abnormalities prior to the development of pica symptoms. In one study in 2013, recent damage to the hippocampal area preceded the onset of pica which means that there is a strong association between pica and obsessive-compulsive disorder.

It was also found out that Pica demonstrates the anxiety-relief-anxiety behavior pattern of anxiety disorders. One case study last 2013 reports an adult male with a low-to-normal IQ who eats glass when feeling a high level of anxiety. He reports feeling relief after eating the glass resulting in a coping mechanism every time he is experiencing high levels of anxiety.

Culture as a risk factor is evident in several African countries where Pica is most common among African women and children. A Nigerian study reports incidences of pica of 25% and 46% in Zambian adolescents and male children, respectively; and 8.1% and 8.8% in pregnant African-American women in the United States and pregnant women in Saudi Arabia, respectively.

This study also makes a link between pica and iron and zinc deficiency. However, if pica is of spiritual, medicinal, or social value in a culture, then it does not qualify as pica under the DSM-5 criteria.

Pica is a rare eating disorder that should be given focus for treatment especially for developing countries where it is much common. People experiencing this type of eating disorder should be given close attention and constant monitoring especially for those people with intellectual disabilities. If a person experiencing Pica is a child, one can reduce the risk of eating non-food substances by having proper nutrition, keeping things that they might eat out of reach, and preventing them from putting something in their mouth.

Treatment for Pica may focus on the underlying cause of the pica’s diagnosis and should address several areas such as having illness due to the ingested non-food items. For example, if a person with pica has an intellectual disability or mental health condition, medications for managing behavioral problems may also help reduce or eliminate their desire to eat non-nutritive items.