Beauty has always been an abstract concept and thus each person has a different notion about it. But as a community, our fixation on certain ‘ideal beauty standards’ has led us to believe that the rest of us are somehow less than or not at all beautiful. Eventually, we end up feeling imperfect and want […]

Have you ever thought of eating non-food items such as papers, dirt, buttons? Just the mere thought of it makes you kinda sick, right? However, there are some people who do this – not because they wanted to but because they are diagnosed by a rare mental disorder called Pica Disorder. Definition Pica Disorder as […]

Menopause is a transition period that normally happens in the life of a woman. The condition wherein the mind and body undergo rapid changes. A period that marks the beginning when the menstrual cycle ends. It starts when the monthly menstrual period ceases for uninterrupted twelve months. Usually, menopause happens in the late 40s or […]

Water is essential for all living beings, from animals to human beings. But is the available water safe to be drunk, is it healthy? Uncontrollable growth of population, industrial development and human carelessness are some of the reasons for polluted water. We can survive without food for several weeks, but cut off your water supply […] 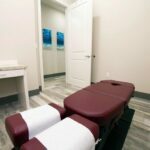 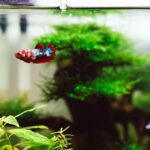 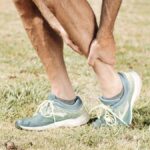 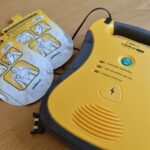